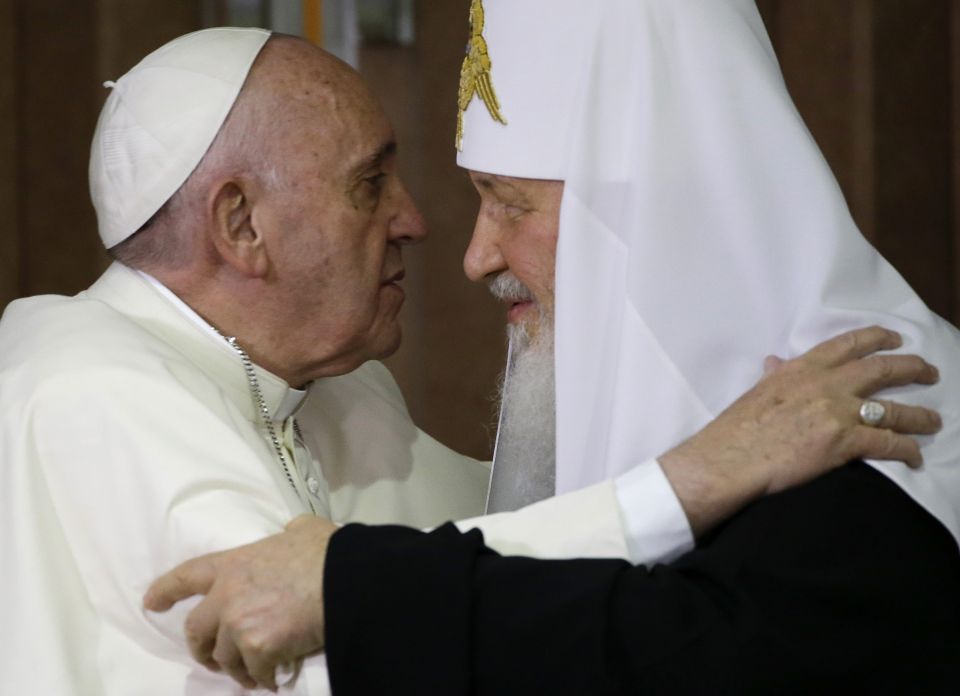 Who is the Patriarch of Jerusalem, the Patriarch of Constantinople, and the Coptic Orthodox pope? These are questions that have been on many people’s minds since the Russian Patriarch Kirill visited the Vatican in February 2016. Both men were honored at the meeting, and both agreed that the two men were brothers. This relationship between the two popes is of particular interest to the Coptic Orthodox church, which is a minority.

The Coptic Orthodox Church is a small minority in Egypt, with about 90% of the population identifying as Muslim. Its roots date to the apostle Mark, and it is one of six churches that make up the Oriental Orthodoxy. The Oriental Orthodox Church recognizes the first three ecumenical councils, and is home to more than eighty million followers. The Church separated from the Western Church in the fifth century, but remains a significant minority in Egypt.

The Coptic church has been around since the Apostle Mark moved to Egypt after Christ’s death. It once had almost 100 percent of the population, but the Muslim conquest gradually eroded its presence. The Coptic church addresses all bishops and clergy members the same way. Historically, the Coptic style of address was used in Alexandria, but later was adopted by Rome. Coptic Orthodox popes are known as Patriarchs.

The title “Pope” has a long history in the Orthodox Church, and is used to refer to the head of a religious community or congregation. The Patriarch of Alexandria was historically known as Patriarch of Alexandria and all Africa on the Holy Apostolic Throne of Saint Mark the Evangelist. The title “patriarch” was first used during the Third Ecumenical Council of Ephesus in 431 AD. The title was ratified at the Council of Chalcedon in 465.

The Patriarch of Alexandria is the head of the Egyptian Orthodox Church. He was initially known as the Bishop of Alexandria but was given the title of archbishop by the late 3rd century. Alexandrian clergy were already calling him “papas.”

The Patriarch of Constantinople, a member of the Eastern Orthodox Church, is an elected spiritual leader of the Christian community. He is based in Istanbul, Turkey, and is subject to Turkish law. He was elected to the position by the Standing Synod of Metropolitan Bishops. Candidates must be born in Turkey and must have at least a bachelor’s degree. The Patriarch is known as the “Green Patriarch” for his efforts on behalf of the Orthodox Church.

The ecumenical Patriarch of Jerusalem has expressed his desire to achieve rapprochement with the Vatican. He is considered the first among equals of the Orthodox Church and has spent years in the United States. In the past, he has met the Pope several times and has shown a consistent interest in the rapprochement process. He is the representative of about 200 million Orthodox Christians worldwide.

The Patriarchate of Jerusalem has a Greek and an Arab hierarchy. Since 1534, all Patriarchs of Jerusalem have been ethnic Greeks. The Patriarch and the bishops are drawn from the Brotherhood of the Holy Sepulcher, a monastery founded in the 16th century. The married clergy, however, come from the Arab population in Jerusalem. The Byzantine liturgy is celebrated in Greek in the monasteries and Arabic in the parishes.