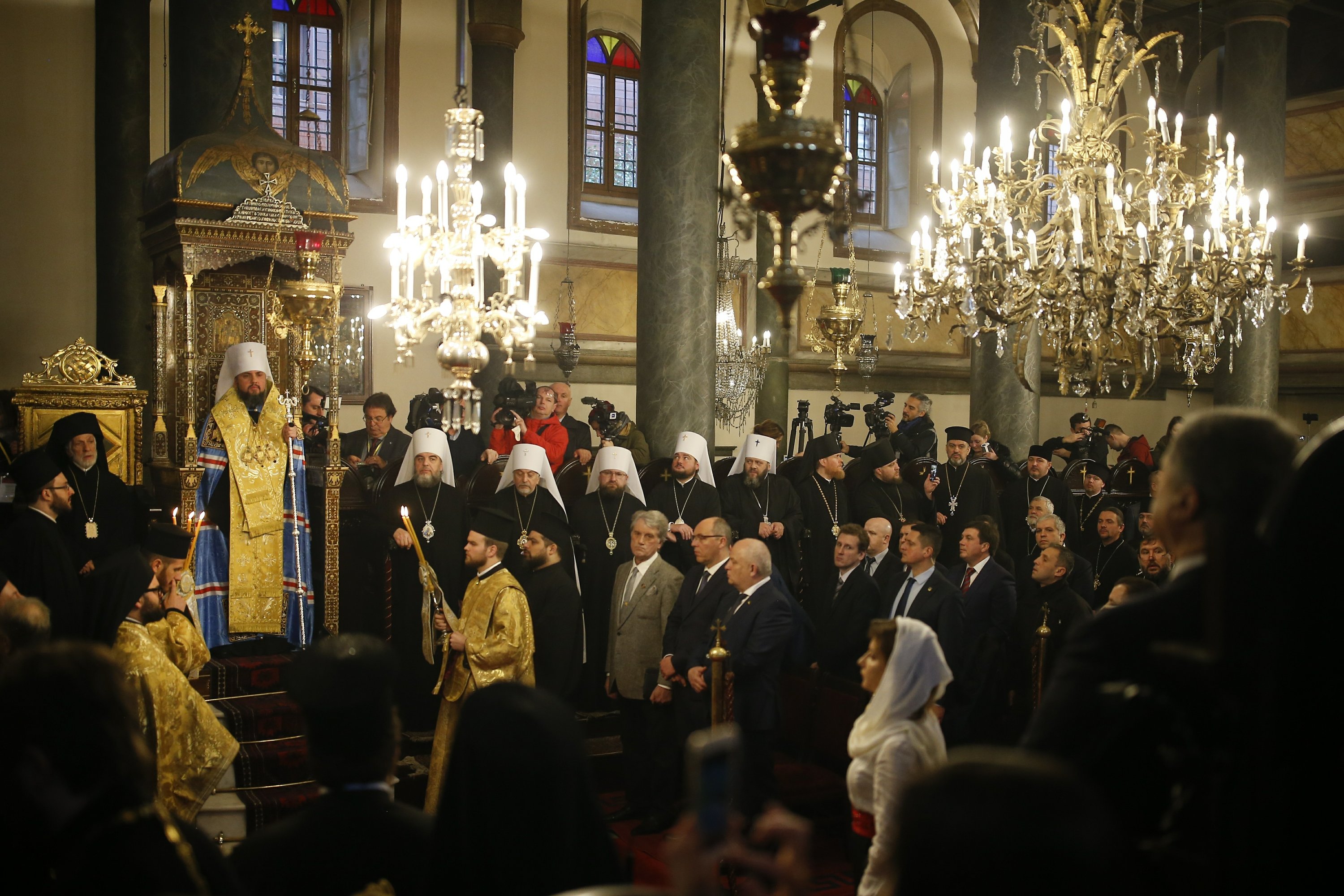 The ROC is also ready to act independently in the conflict in Ukraine. Its activities are already affecting its relations with other Christian churches. The Metropolitan Hilarion hurried to meet with the Roman Catholic Church to confirm good relations. In the meantime, the ROC has withdrawn from the Ecumenical Council of Orthodox and Roman Catholic Church led by the Ecumenical Patriarchate of Constantinople.

The granting of autocephaly to the Ukrainian Orthodox Church has been a hotly contested issue. The Russian Orthodox Church has seen it as an infringement of jurisdiction and authority. In response, Patriarch Bartholomew announced the dispatch of two envoys to Kyiv to prepare for Ukrainian autocephaly. In response, Patriarch Kirill of Moscow removed the names of Bartholomew from diptychs and said he would not concelebrate with him.

Many members of the Ukrainian Orthodox Church are troubled by the encroachment of Catholicism and other Christian denominations into the country. They argue that a secular Communist regime has left the Orthodox Church too weak to compete on an equal footing with the Western Churches. They also view Catholic proselytizing as unfair competition for the recovering Russian Church. Whether or not this is a good thing remains to be seen, but for now, the question remains, “Why does the Russian Orthodox Church feel threatened by the separatism of Ukrainian Christians?”

Intercommunion with other Christian faith traditions

While some may see the intercommunion with other Christian faith traditions in Ukraine as a goodwill gesture for future unification, Orthodox Christians consider it an official conclusion of doctrinal and administrative reconciliation. Although this agreement has made progress in Ukraine, it is a long way from a final unification. Orthodox Christians continue to face difficult issues in the region, despite the recent progress.

Despite the current climate in Russia, the Ukrainian orthodox church remains a prominent player in the country’s political and cultural debate. Mainstream religious associations actively participate in public debates on issues related to human rights, such as the non-recognition of same-sex marriage, the strengthening of traditional families, banning of abortions, and the right to conscientious objection. Despite claims of religious intolerance, the Ukrainian church continues to operate freely and holds most parishes and believers.

The new Orthodox Church of Ukraine has been proclaimed independent from Moscow in December 2018. The ecumenical Patriarch Bartholomew of Constantinople blessed a solemn council in Kyiv, which created the new church and elected Metropolitan Epifaniy as its leader. The Ecumenical Patriarch also recognized the Ukrainian Orthodox Church as an equal member of the worldwide communion of Orthodox churches.