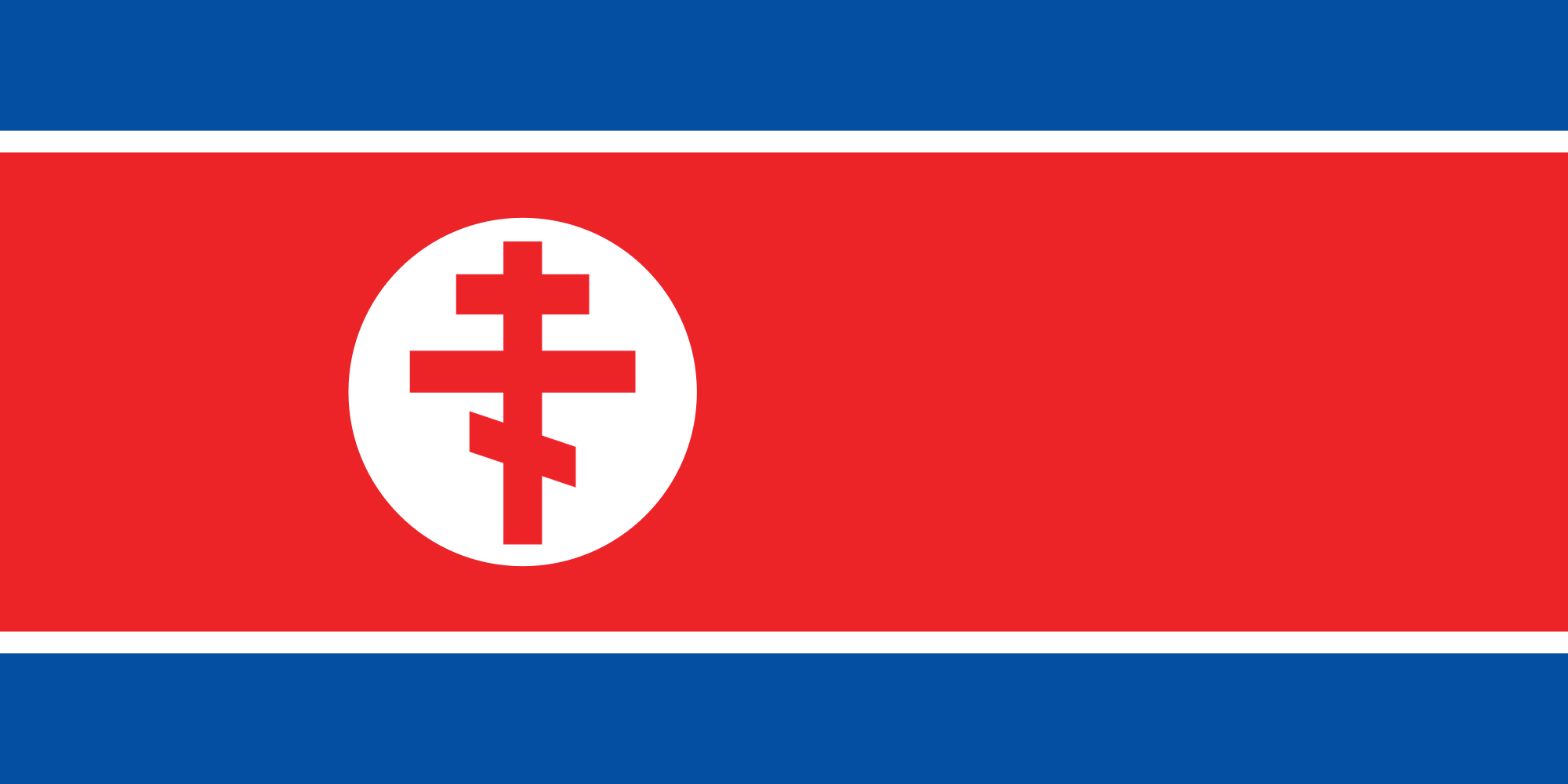 The orthodox church flag has several characteristics that set it apart from other religious organizations. It features the Byzantine eagle and the Xi Rho symbol. In this article, we’ll explore what those symbols mean and how they are represented on a flag. We’ll also discuss the Patriarchate of Jerusalem’s flag and some of the most famous icons in the Christian faith. Read on to learn more!

The Byzantine imperial flag for the orthodox church is a red and white shield with a golden, double-headed eagle and a yellow cross. The inscription on the shield is “In hoc signo vinces,” in Greek. The flag of the Orthodox Church of Greece is similar to that of the Patriarchate of Constantinople, but is in a slightly different format.

The Byzantine eagle, a symbol of unity between the state and the Church, is the most famous emblem of Orthodoxy today. This eagle, which was the symbol of the Palaiologos dynasty, was the only Greek-speaking “Roman” dynasty to rule from Constantinople. The Palaiologos dynasty recaptured the city from the Crusaders in 1261 and stayed on the throne until 1453.

The Byzantine imperial flag was a traditional symbol of the Byzantine Empire. The red and gold eagle with a crown is depicted on the golden field. It is often flown over the monasteries of Mount Athos and various Greek Orthodox Church parishes in North and South America. It has become an icon of Orthodox Christianity and is displayed in museums. The Byzantine flag is more common in Greece than in the Byzantine Empire, though there are not many remaining examples of it outside of museum exhibits.

The Orthodox Church of Greece uses the symbol of the double headed eagle on a gold lavarum. The eagle’s head carries a scepter and an unsheathed sword. The arms of the ruling Palaiologos family (1258-1453) are also on the eagle’s back. The eagle’s body is outlined in black.

The Byzantine eagle is a symbol that represents the ancient Byzantine Empire. The symbol is a black double-headed eagle with a crown above or between its heads. The flag is flown over monasteries on Mount Athos and in many Greek Orthodox churches in North and South America. While its origins are unclear, many people assume the double-headed eagle is the Byzantine eagle that is on the flag of the Autonomous Greek Orthodox Church.

The double-headed eagle is the product of a complex history. The first known double-headed eagle flag was created by the Emperor Komnenos in the fifth century AD. This icon was influenced by local superstitions and ancient depictions of a giant eagle with two heads that would steal livestock and kill its owners. In response, Komnenos used the double-headed eagle as a symbol to protect the eastern and western borders of his empire.

The Xi Rho symbol on the orthodox church flag refers to the resurrection of Christ. The symbol was adopted by Constantine as the monogram of the orthodox church, and is found on the flags of several Christian denominations and missions, including Maryknoll and the Church of Uganda. The symbols are often called Chrismons. Constantine used the cross as a talisman against his enemies, and the symbol came to symbolize Christianity in the eyes of the world.

The Xi Rho symbol appears on flags of several Christian denominations, but is most commonly used on the Greek Orthodox Church. The symbol consists of the Greek letters ‘Barth’ and ‘lms’, and a gold cross superimposed on the first quarter of the flag. Other patriarchates use the symbol, which consists of two crossed keys. Xi Rho is also present on flags of some of the largest Christian denominations in the world.