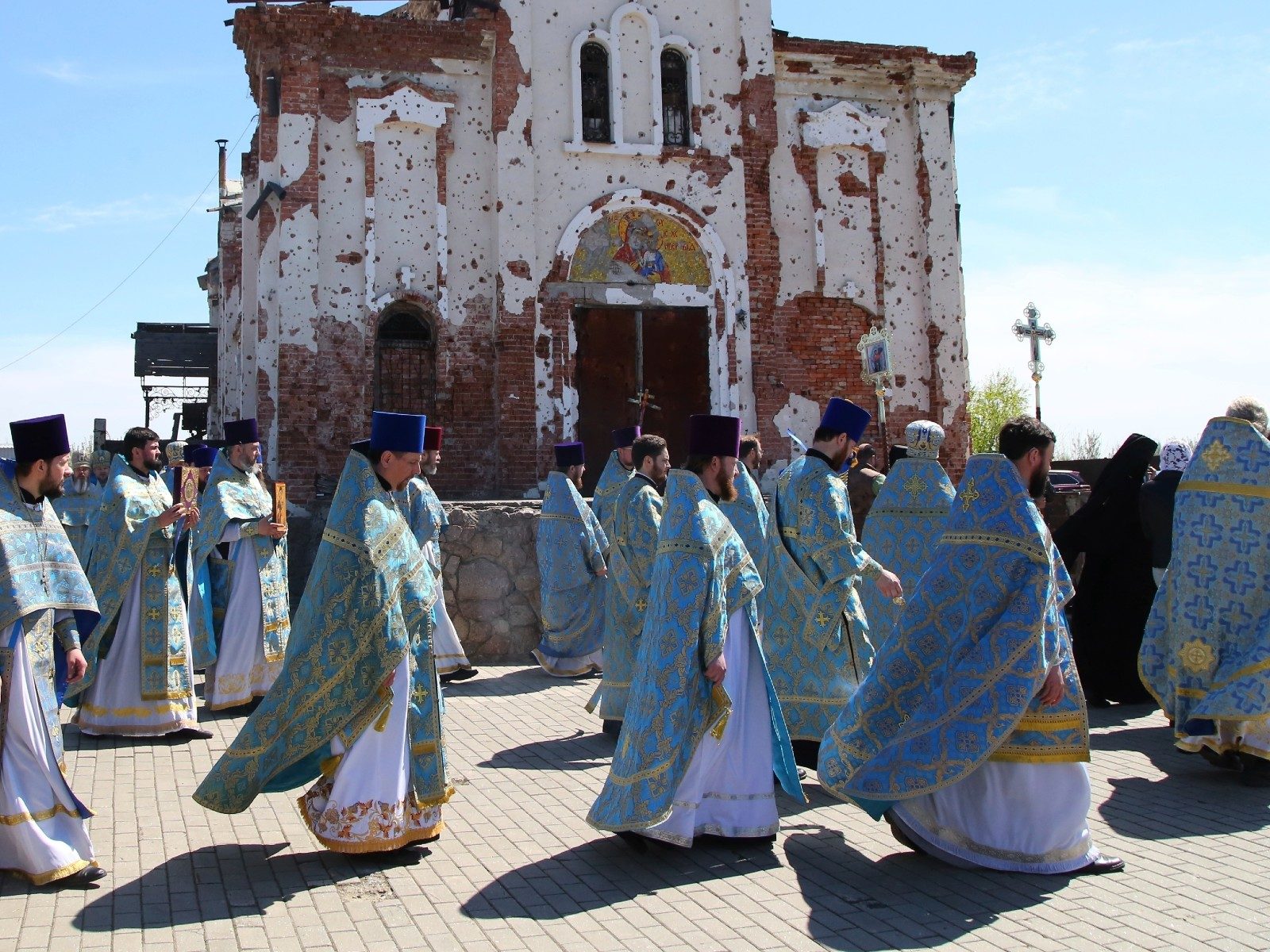 In an article for The Guardian, I discuss Patriarch Kirill’s pro-war stance and what the Ukrainian Orthodox Church has said. This is the first of a series that will examine the Patriarch’s stance and the reaction of the Church. The Patriarch’s pro-war stance has been met with a mixed reaction from the Ukrainian Orthodox Church. However, there is some common ground.

A growing number of religious groups are criticizing Russian Patriarch Kirill’s pro-War stance, despite his steadfast support of President Vladimir Putin. A recent sermon from Kirill, who leads the Orthodox Church of Russia, laid out a clear pro-Russian agenda. He backed the separatists in eastern Ukraine and even suggested that the western body of nations is waging genocide campaigns against countries that don’t hold gay pride parades.

Russia’s stance on the Ukraine war is an ideological clash, and the ROC is not aware of this. However, despite President Volodymyr Zelensky’s defense of democracy, Russia may be reshaping the world’s Orthodox Church and the international political order. The conflict in Ukraine is not about Russia capturing Ukraine, but about Russian challenge to the Western world.

Patriarch Kirill’s pro-militarist stance in the orthodox church and the Ukraine war have sparked tensions across the worldwide Orthodox Christian movement. At the beginning of the war, the Greek Orthodox Church was talking about breaking ties with Moscow. Meanwhile, the Ukrainian Orthodox Church, led by the Moscow Patriarchate, called for the trial of Kirill.

The Ukrainian Orthodox Church’s response to the war in Ukraine is somewhat vague. The UOC-MP representative took part in an ecumenical prayer for Ukraine, confirming blessings for the defense of the Motherland, and making symbolic gestures in support of the Ukrainian government. This is an unconvincing response from a church that claims to be the spiritual leader of orthodox Ukrainians and Russians.

The Russian patriarch is also not shy about his support for the war in Ukraine. Patriarch Kirill has not wavered in his support for Putin, and his Eastern Orthodox counterparts have encouraged the removal of the R.O.C. from the World Council of Churches. But while most Eastern Orthodox leaders have condemned the Russian invasion, some have spoken openly in support of the Ukrainian military effort. They have portrayed it as a Christ-like act, and some Orthodox clergy, such as Borys Gudziak, have described it as a sacrifice of their lives for a greater good.

The UOK patriarch has also called on the ROC to recognize the independence of the Ukrainian Orthodox Church. He has referred to the war as “invasion” and called on Russia to stop it. The ROC’s response to his support for the war in Ukraine is expected, but it is a slap in the face of the ROC’s position on the matter.

Patriarch Kirill’s support of the war in Ukraine has provoked an ire from the Ukrainian Orthodox Church, the head of the Ukrainian state’s religious community. The Russian Orthodox Church is considered the spiritual glue of the “Russian World,” a concept formulated by President Putin and based on a shared religion, language, and cultural heritage. It also provides the institutional basis for a loose empire, with the reconquest of Ukraine seen as a key goal.

However, it is clear that Patriarch Kirill’s decision to distance the ROC from recent developments in Ukraine has increased the negative perception of the ROC within the Ukrainian public. In addition, the ROC is perceived increasingly as a political instrument, whose close ties with the Kremlin have contributed to this perception. In addition to harming the ROC’s image and its relationships with the Russian Church, Patriarch Kirill’s stance also casts the UOC-MP in an unfavorable light.

The Moscow Patriarchate has long aspired to the historical primacy of the Orthodox Church, and sees itself as the successor to the Eastern Christian tradition. In order to avoid fueling Ukrainian Orthodoxy outside of Moscow, Patriarch Kirill stepped back from formal mechanisms for granting autocephaly to non-canonical Ukrainian Churches.