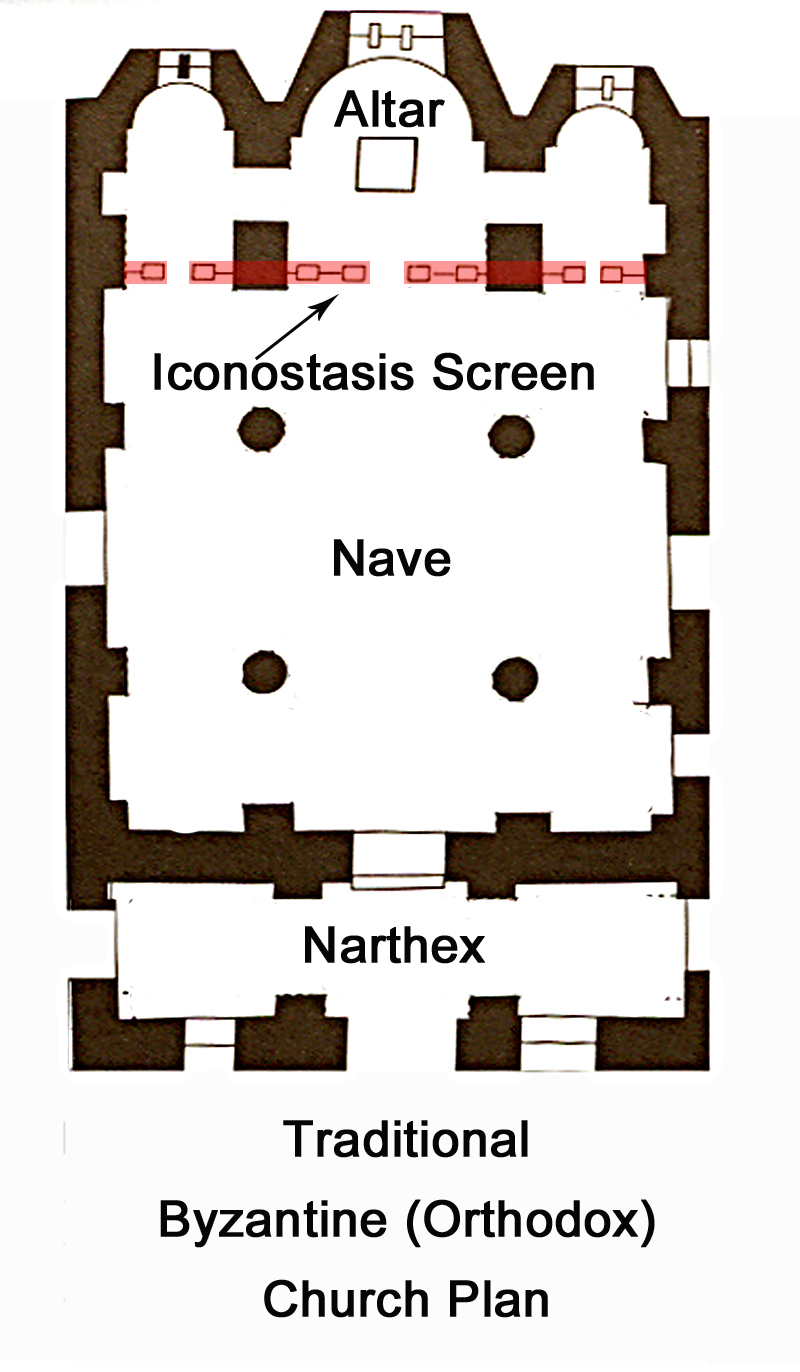 There are several basic elements that distinguish an Orthodox church layout. Most local parish churches are rectangular structures. The nave and the bema are separated by the chancel rail, altar screen, and altar table. There may also be benches within the nave, depending on ancient tradition. The nave and the narthex are separated by a wall called the narthex. Congregations enter the nave through these doors. While this arrangement may seem confusing, it actually follows the traditional Orthodox church layout.

Cross is a combination of a Cross and an anchor

The Mariner’s Cross, a combination of a Cross and an anchored beam, is one of the oldest Christian symbols. It originated in the catacombs of Rome. The anchor originally represented hope but over time came to symbolize salvation through Christ’s cross. Clement of Alexandria, a fourth-century Christian, approved the use of the ship’s anchor as a Christian seal. In his day, the Cross was regarded as a symbol of enduring hope and salvation. St. Andrew is the patron saint of the city of Kiev.

The Cross has several different styles. Some churches use a cross with four pointed arms, known as a quadrifoil. Other forms of crosses have four points – two on the arms and two at the bottom. It is often used in a church’s design. The Cross can be either a straight or a bent one. The latter is often used in orthodox church layouts.

Royal Doors separate the narthex from the nave

The Orthodox Church has four main divisions of space. The nave is in front of the Royal Doors and the narthex is in back. The main entrances are the Sanctuary and the Nave. The Nave leads into the Altar Table. Royal Doors separate the two naves. Icons are arranged on the Iconostasis. The main icons of the Orthodox Church are the Savior, the Most Holy Theotokos, and the Twelve Apostles.

The Royal Doors are flanked on either side by an icon of Christ. The Pantokrator may refer to God’s actual power, but this icon is often used to suggest Christ as a harsh judge of humanity. The Theotokos, the mother of Jesus Christ, is also commonly depicted holding a child. This depiction symbolizes the infant Christ’s Incarnation.

Icons on the iconostasis

Icons on the iconostasis are placed above and below the altar. These depict different aspects of Christianity. The oldest are the saints from the Old Testament, whose lives are depicted on the icons. Others are contemporary depictions of holy figures. The iconostasis can be divided into three zones: despotic icons, miniature icons, and crest icons.

In an Orthodox church, the iconostasis is a three-dimensional structure with three entrances. The first entrance, or deacon door, is open to anyone with the blessing of the bishop. The other entrances, the central doors, are only open to ordained clergy. The deacon doors are usually decorated with icons of the deacons and are used frequently in the services. Sometimes, they are referred to as “angel doors” because they are decorated with icons of the Archangel Michael.

The layout of an Orthodox church varies depending on its design. There are primarily two types of orthodox church layouts: cruciform and linear with side-aisles. The linear layout, which was more common in Western Churches, has mostly fallen out of use in Orthodox churches. Cruciform layouts are most appropriate for Divine Liturgy, and tend to be square/circular in shape.

In the basic Orthodox church layout, the sanctuary is placed in the eastern part of the nave, thus allowing the priest to face the East. The narthex, or entrance to the church, is located on the western side of the church. This arrangement emphasizes the community feel of the church. Additionally, traditional Orthodox churches don’t have pews, and instead follow the teachings of the Church Fathers. Kneeling is prohibited on Sundays.

Orthodox churches often feature icons, which may include Christ, the Holy Family, St. John the Baptist, the Theotokos, and other important church figures. They may also contain icons representing the patron saints or events of the Orthodox Church. Icons are commonly placed over the doors of the church, where they are regarded as symbols of faith and devotion. Icons can be displayed on either the left or the right side of the iconostasis.

Orthodox Churches display two types of icons on their walls. One icon depicts the Virgin Mary, while the other is of the Christ Child, who is enthroned within Mary. These two are referred to as the Apse icon and may be painted on the walls of the Sanctuary. The Apse icon also features the Archangels Michael and Gabriel. Some churches use a combination of both to represent the Trinity.